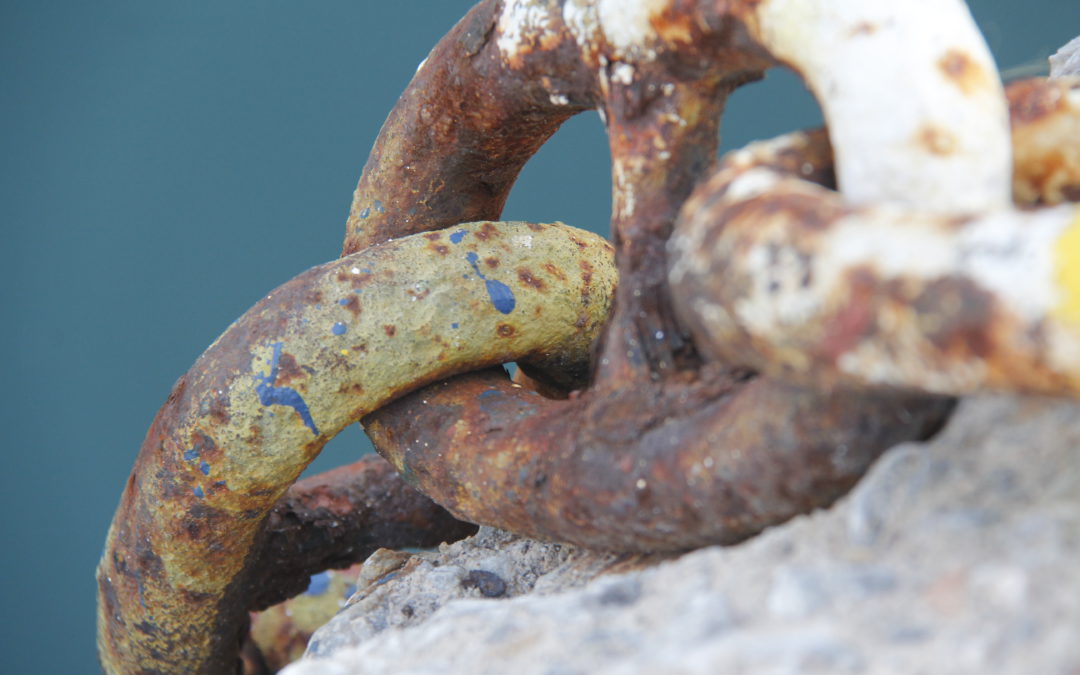 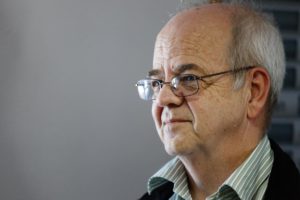 Henry Jooste wanted to see and understand the reality and need within Europe’s refugee camps. Awaiting him was a mixture of immense determination, astounding faith, and utter exhaustion.

“Seeing the tenacity of refugees; they’re a tough bunch of people, they really are. To think what they went through to get there, it’s just really mind-blowing,” he said, adding that one family had walked over 5 000 kilometres from Nepal after losing everything in the April 2015 earthquake there. The journey had taken them over a year and wound through several war zones. 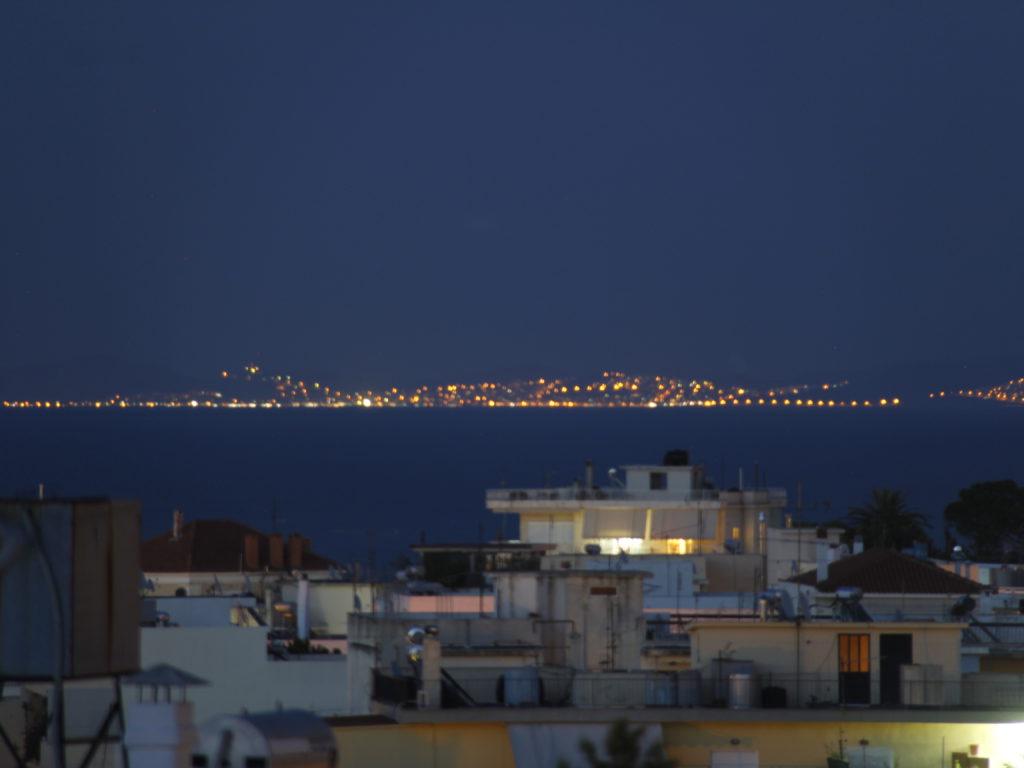 The lights of Turkey seen at night, only about 12 kilometres away from the shores of Lesvos.

Henry, an SIM SA missionary, spent two weeks in June in a refugee camp on the Greek island of Lesvos. Lesvos, about twelve kilometres from the Turkish shore, has been a primary point of entry for those people fleeing into Europe. Among those whom Henry met were people from Iraq, Iran, Nepal, Eritrea, Senegal, Cameroon, and Democratic Republic of the Congo.

Henry and his wife, Sonia, have served with SIM since July 1994. An ordained pastor in the Baptist Union of South Africa, he has served as an area director in Asia, as sending director for South Africa, and as a church planter. A former photojournalist, he also has contributed greatly to SIMNow. Currently, he works in mobilizing churches and individuals to get involved in the Great Commission.

SIM is not involved in relief ministries in Europe, so Henry had to go through another organization, Euro Relief. Camp volunteers must work through only those organizations approved and accredited by the United Nations and the Greek government. Henry worked as a general helper in the camp each day.

“You arrive, you’re taken in, you’re given jobs to do, and you’re left. ‘Just get on with it,’” Henry said, adding that the physicality of it all took him by surprise.

Work days were long and non-stop, and he was responsible for supplying everything he might need each day. By the end, he was so tired that he’d leave the camp each night and just go to rest in the flat he was assigned with others. 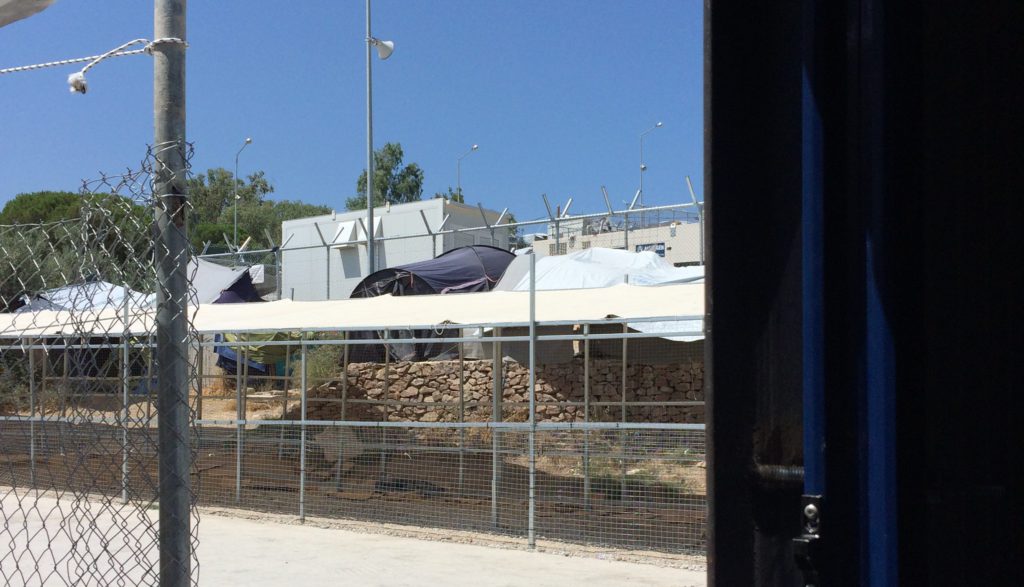 Other challenges within the camps were managing the interactions between refugees from groups hostile toward each other and their culture shock.

“We talk about Syrian, Iran, Iraq, Afghanistan, and Pakistani people, and to us, to most westerners, it’s all sort of ‘all those Arabs in the Middle East.’ Well, you know what? They hate each other,” he said.

One Iranian family arrived late one night and could only be placed in a gazebo already shared by two Iraqi families. To be with their country’s enemy was unacceptable, but to allow his wife to sleep in the same room as male strangers was a cultural anathema.

“That’s a huge cultural dilemma that the refugees face as they move into other cultures: suddenly, they’re opposed and having to do stuff that in their culture they would just never ever do. Those are real difficulties … I knew it was complicated, but I didn’t realize the extent of their complications, and the levels, the various layers and levels of complication that they face,” he said.

Refugees are also facing the shock of having been deceived by those trafficking them. The smugglers tell refugees that they will receive an allowance and free permanent housing once they get to Europe, but no such benefits exist. To leave everything behind, fleeing to safety or a better life, and to find out instead that they and their families are stuck without options in a camp is crushing. 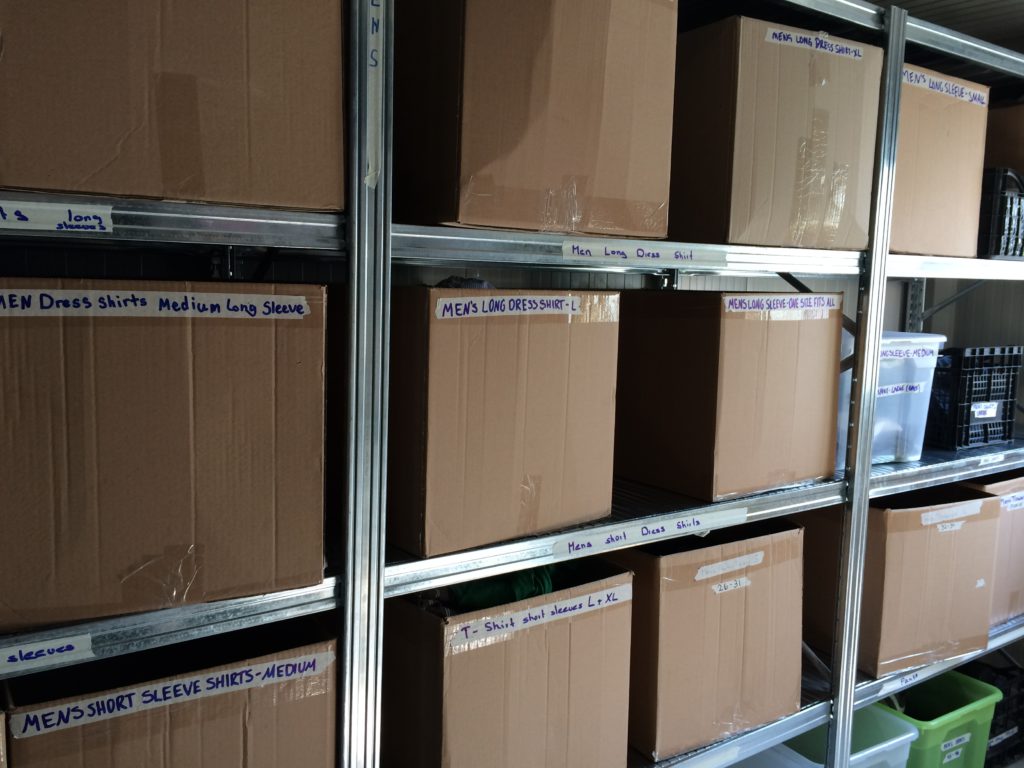 Despite the challenges, Henry said it was a blessing to be able to meet and help and learn from the refugees. Hearing their stories about faith and tenacity – especially from those fleeing persecution for being Christians – was inspiring.

“Here in South Africa for most of us, we don’t come across persecuted Christians,” he said, adding that the refugee situation creates ministry opportunities for sharing Jesus with people from many areas largely closed to missionary work.

That ministry opportunity is not entirely open, though. Proselytizing within the camps is strictly forbidden, but exceptions are allowed for conversations between people who have become friends or when someone asks a direct question. One young man asked Henry why he’d come, and Henry said that it was because he is a Christian. The young man asked Henry to explain the connection, so they were able to talk about Christian beliefs and the values that grow out of them.

While in Europe, Henry also toured DMG (German Mission Fellowship) refugee work in Germany and ministered in a church in Zurich, Switzerland. He had planned to visit two refugee camps near Athens, but a transit strike prevented him from doing so.

He hopes that this story and the reflections he shares in the accompanying piece spur people to get involved in the work or the conversations about how to pursue it.

“What can we do to help the church in Europe to meet this need?” he asked. “Its a difficult missiological question, because we believe missions is primarily the responsibility of the church. How do we, from a missional point of view, go into Europe and help the church? What do we need to do? I don’t know. I’d love to go and spend more time and explore that question.”

Read Henry’s personal reflections about the trip and its lessons:  https://sim.org.za/wp-index.php/refugee-ministry-lesvos-island-and-germany-experience/