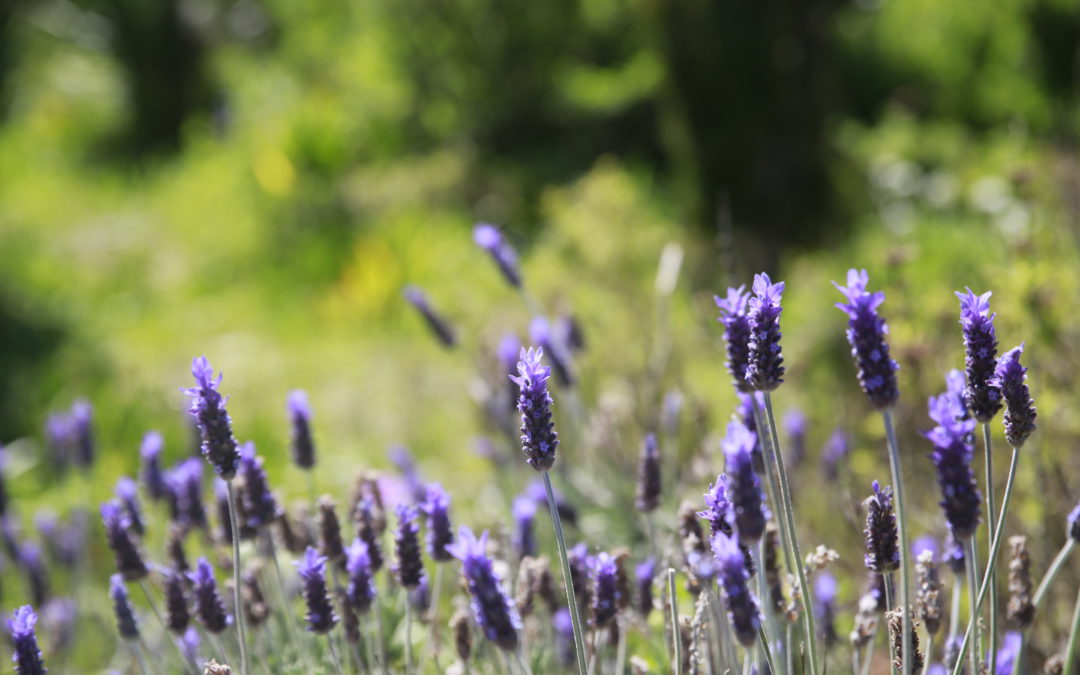 Missionaries preparing to serve through SIM Southern Africa and adjusting to life on the field will soon have more help from those who have already travelled that road.

A new mentoring programme will provide each appointee with an experienced missionary serving in South Africa. While the mission has existing preparation, training and orientation programmes, the hope is that mentors will be able to help the appointees in the more personal aspects of living and serving God in a new culture. 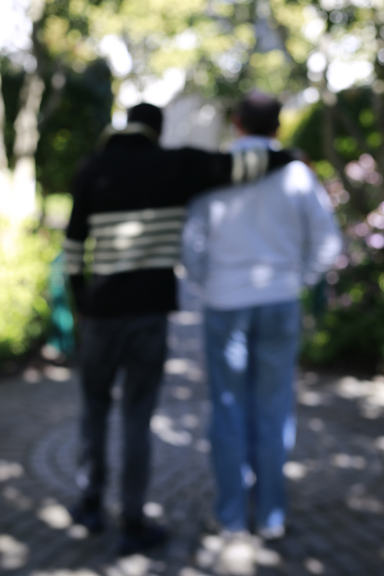 “It will purely be relational and that connection of how they are doing emotionally and spiritually, and family-wise and things like that,” said personnel director Dorothy Hazard, who is spearheading the new programme. “You’re nurturing someone to be the best they can be in the Lord Jesus Christ, to be the best God wants them to be.”

Dorothy established and led a similar programme while she and her husband, Dwight, served in Kenya. There, the focus was on supporting short-term missionaries, and she initially mentored all of them. With up to 28 participants at a time, though, she soon realized there were too many for her to do so effectively; rather than mentoring them, she was supervising them. Other long-term missionaries offered their help, and she shifted her focus to training and helping them to serve as the mentors.

The new programme here will serve every missionary appointee coming to South Africa from the time their placement here is approved. Missionary appointees from South Africa will be matched earlier, once they have completed the SIMStart training and orientation programme. Appointees will keep their mentors into the first months on the field and even through their first term.

“We’re hoping that it will actually shorten the timespan between when they’re accepted and when they actually start their ministry,” Dorothy said.

She also hopes that matching appointees with mentors will make preparation a more spiritually fruitful time and help them see that building support is a ministry itself. Appointees grow in their faith and preparation for mission, but they also help remind believers and churches about the importance of participating in the Great Commission.

“My hope is that every single person that puts in an application with SIM South Africa will know that they are a valued member,” Dorothy said, adding that it connects well with SIM SA’s vision statement.

“It’s really this vision statement:  ‘that they will grow in their love and knowledge of the Lord, that they’ll be passionate to reach the lost and least-reached communities, and that they’ll be fully equipped to carry out God’s call … and that those who are mentoring will see that they are part of that happening.’”

To make the relationship as relevant and fruitful as possible, appointees will be matched with mentors from similar cultures and backgrounds, including being single, married, or parents. Dorothy hopes the mentors and appointees could be matched after the next SIMStart in November. Missionaries who volunteer as mentors will go through two days of training using materials developed by SIM missionaries in South America.

“It’s extremely well-thought out and user-friendly with loads of resources,” Dorothy said, adding that the materials even include a section about how to run the training.